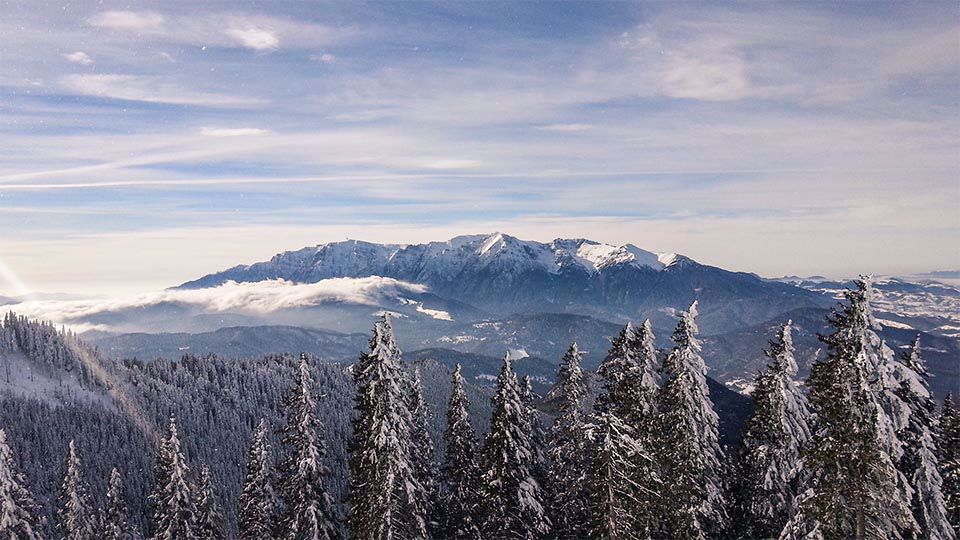 Five things you may hate about European travel

Although European travel is full of delights, there are at least five aspects you may find you don't like. But if you're prepared for them, you'll be in a better position to cope even if you can't change them. Not every thing I list is true for every country, but these are fairly common sources of discomfort I've found in my years of guiding trips in Europe. 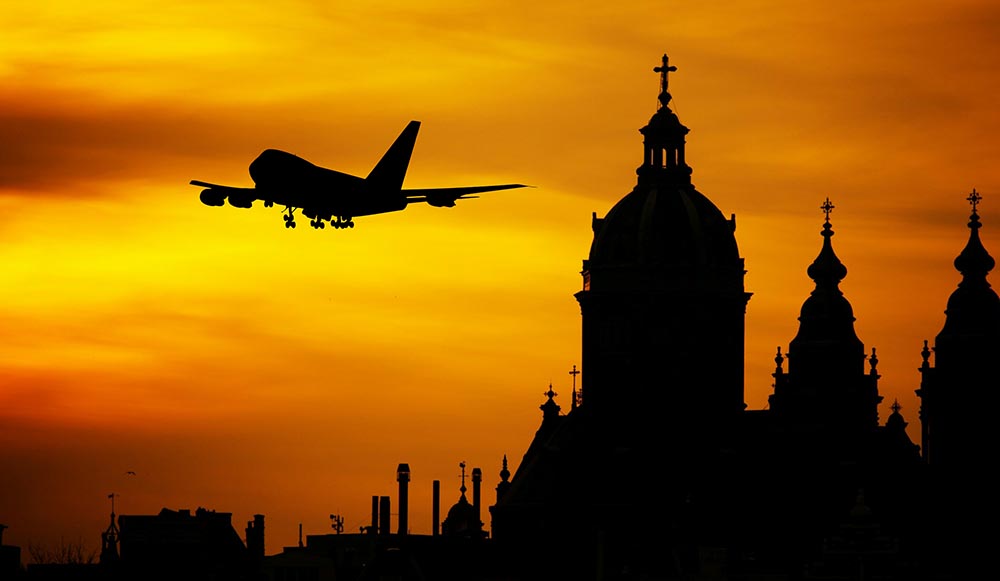 Personally, I find all these things are small potatoes compared to how much fun, enriching, and enlivening European travel is. But the more you can be prepared for what you find to be bumps on the road, the easier it will be to focus on all the things you enjoy. Ciao!