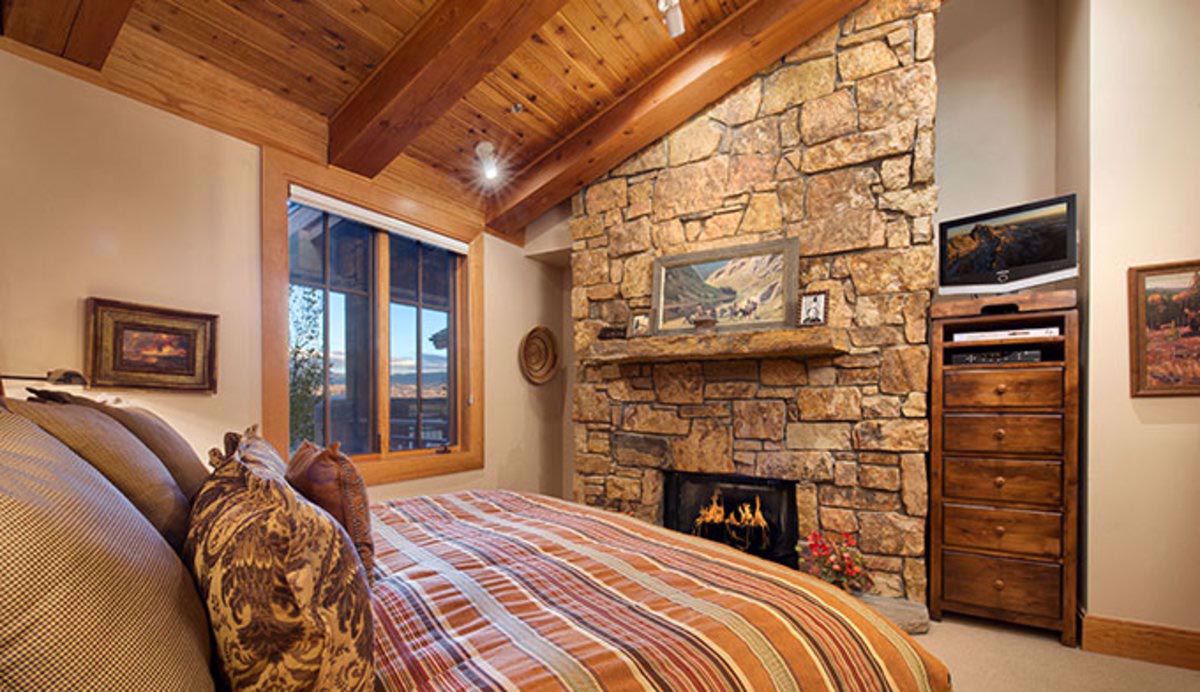 Lodging options for your next active vacation

So you're planning your next active vacation and, having made your plane reservations, the next question is lodging. While air travel has gotten more expensive, more limited, and less enjoyable, the opposite is true for lodging. In fact the variety of lodging options, and the tools with which to find the one that suits you, has just exploded. Covering all the options would be impossible so this blog is confined to short term stays.

Hotels: Hotels offer predictabilty, anonymity, and freedom from interacting with anyone other than the desk clerk. If all you want is a bed for the night, which is often true at the end of a long day or a long flight, they can be your best bet. Here are three possibilities for finding the right hotel room and which is better depends on where you're going, whether you have a car, and your preference for certainty.

Hostels: Hostels used to serve only youth and often required chores. Those days have changed! The American Youth Hostel Association has been renamed to Hostelling International, because they don't just serve youth anymore and they truly are international in scope. The kind of lodging you'll find under the name hostel has also expanded, but typically you'll find: 1) all or some of the rooms are available to people who don't know each other (i.e. if there are four beds in the room, you may be sharing it with 3 people you don't know); 2) the bathroom is often outside the bedroom and shared by several other rooms; 3) there are cooking facilities available; and 4) they are much less expensive than hotels. An increasing number also offer private rooms and family rooms, and/or rooms segregated by gender.

We stay in hostels for all of our northern Georgia trips (the Hiker Hostel, owned by one of our guides, always gets rave reviews) and for our Canadian Rockies Hiking Holiday. In both cases we rent the entire hostel. This allows us to cook some of the meals, keep the price lower, and, just as important, gives everyone some common space to hang out together  - all of which make the trip more relaxed and less scheduled.

I often stay in hostels when I'm traveling personally; in addition to being less expensive, the hostelkeepers are usually great sources of local information and offer an opportunity to meet other travelers. I stayed in rifugios (mountain huts that are like hostels except they provide meals) when I was in northern Italy last year and one of my best memories was the evening I spent talking with a young couple from Bavaria and a cook from northern Italy. The two websites I use are HostelBookers and Hostelworld.  However, for people who like having some degree of privacy, hostels are not a great choice.

AirBnB: AirBnB has absolutely revolutionized the options available to travelers. Originally Bed and Breakfasts were homes of people who rented out a spare room to supplement their income. Especially in the US, they have morphed into more elaborate and expensive enterprises that are often more like small inns, although still offering great breakfasts, local knowledge, and the potential for connecting with other travelers.

AirBnB started by returning to the original concept, using the internet to connect people who needed a room with people who had one to spare. In the last couple of years it has exploded: people may choose to rent out a room or a whole house or apartment; it has even become the platform of choice for some small hotels. Both hosts and users can leave reviews, thereby helping to weed out the bad apples. There have been some legal issues in New York and other locales that forbid short term rentals (laws that are usually passed at the behest of the traditional hospitality industy), and critics who say that this provides a way to get around health laws and licensing. But most peopel who write about the travel industry think it is the wave of the future and in most places the issues will be resolved.

This is one of the most rapidly changing areas in travel, with new ideas, websites, and apps appearing every day. The ones here are all likely to be around for awhile and, depending on what you're looking for in accomodation, all worth checking out.