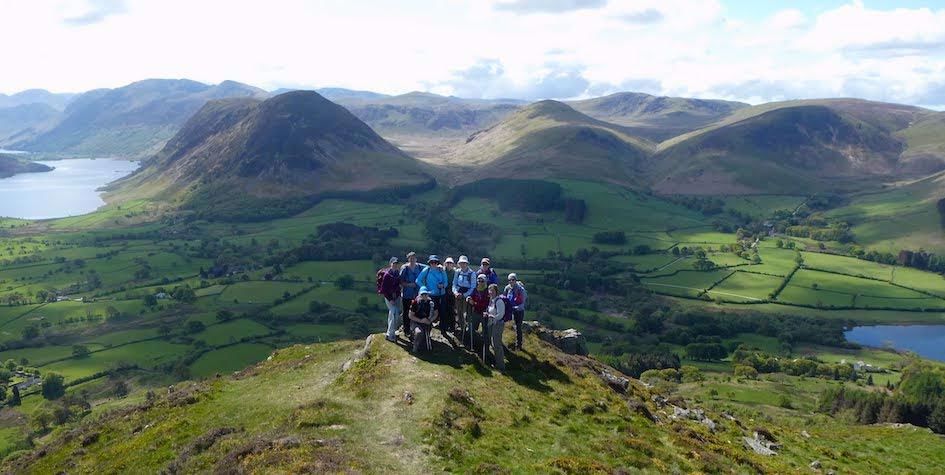 We Cannot Be Safe, We Are Not in Danger

I woke up this morning to the news that a bomb had gone off in Sultanahmet, the Old City of Istanbul. Along with sadness for the victims and wondering who they were and what they had been doing when the blast occurred, I wondered how it would affect the thinking of the women who are signed up for our trip to Turkey next fall. And I thought of how two realities that appear to be contradictory are in fact simultaneously true.

We cannot be safe. Helen Keller recognized this long ago. Many people know the last sentence of a famous quote: "Life is either a daring adventure or nothing" - often interpreted to mean that we should live our lives adventurously or they are empty.

But that really isn't what she was saying. The whole quote is "Security is mostly a superstition. It does not exist in nature, nor do the children of men as a whole experience it. God Himself is not secure, having given man dominion over His works! Avoiding danger is no safer in the long run than outright exposure. The fearful are caught as often as the bold. Faith alone defends. Life is either a daring adventure or nothing. To keep our faces toward change and behave like free spirits in the presence of fate is strength undefeatable."

Her point is that no matter what we choose, the belief that we can be safe is an illusion. While she was writing before random acts of terror became almost common, she lived through the two World Wars and the Great Depression, surely times that felt as insecure and uncertain as our own. She lived during a time that over 50,00 people a year died in car accidents in the U.S. We cannot be safe, whether we stay home or travel widely.

We are not in danger. At the same time, most of the world's population, and especially in the United States, is not at risk of sudden unexpected death from a bomb blast. Of course there are places in the world where that isn't true - Syria most obviously right now - and the terror of living with that as a daily reality must be more horrendous than most of us can imagine. For those who lost loved ones in Sultanahmet Square or San Bernadino, it cannot be any comfort to know how unlikely the death of their loved ones was.

But how many of us have lost people we know that way? When I think back to people I know who have died unexpectedly, it was car accidents, cycling accidents, boating accidents. None of those made me think I should give up driving, biking, or boating. Like the vast majority of people in the U.S., I don't know anyone who has died in a terrorist attack. With the exception of a friend who lost her sister on 9/11, I don't know anyone who knows anyone who died in a terrorist incident. The purpose of terrorism is not the deaths it causes but the fear it instills, and how that fear cripples us and reorders our priorities.

At the same time, we have to acknowledge that we cannot enjoy travel if we are gripped by fear. Fear is largely an emotion that cannot be conquered by rationality. If we know we will be constantly worried about our safety and we feel more comfortable staying in the United States, than that is the choice we should make. North America is an amazing continent with tons to explore.

Understand, however, that if we wait until we feel safe, there are large parts of the world that we will probably never see. It seems unlikely that, in my lifetime, the world will have the illusion of safety it did in the 1990s. If we decide not to go someplace this year, we are likely deciding not to go ever.